We need Edwardian and Victorian Clothing

Re: We need Edwardian and Victorian Clothing

What were the hairstyles for black people living in the Victorian era?
They tried to adapt their natural hair texture to the (dominated by European straight-haired aesthetic standards) fashion of the day, pretty much as they do today.

Men probably mostly got away with wearing very short hair, but for women, it probably involved a lot of straightening irons, pomade, hairpieces, and whatnot.

They were the same hairstyles as for white women basically. Yes, it did probably involve a lot of those things. Even for white women it was a lot of work with inserts and such. The hairstyles were poofier early on for all women. As the dresses became more relaxed (losing that intense waistline) towards the end of the Edwardian era, the hair became much more relaxed too. 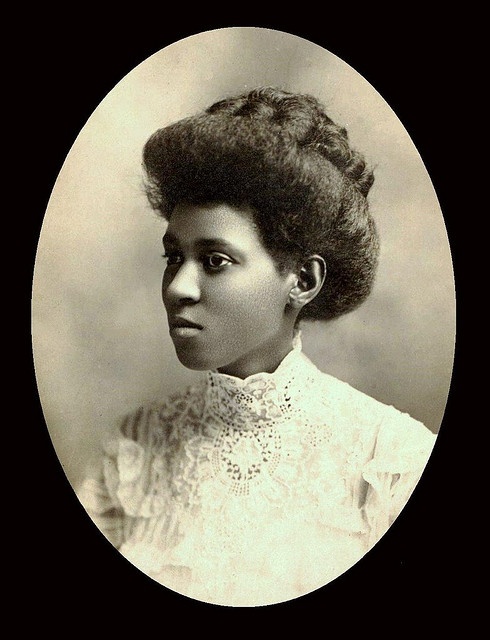 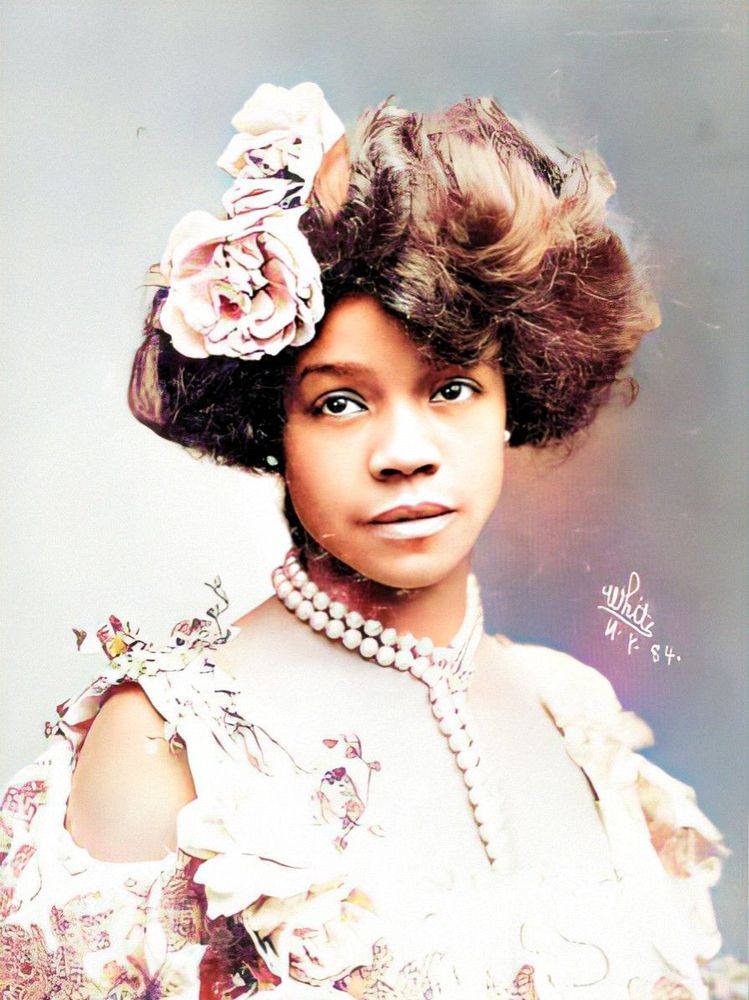 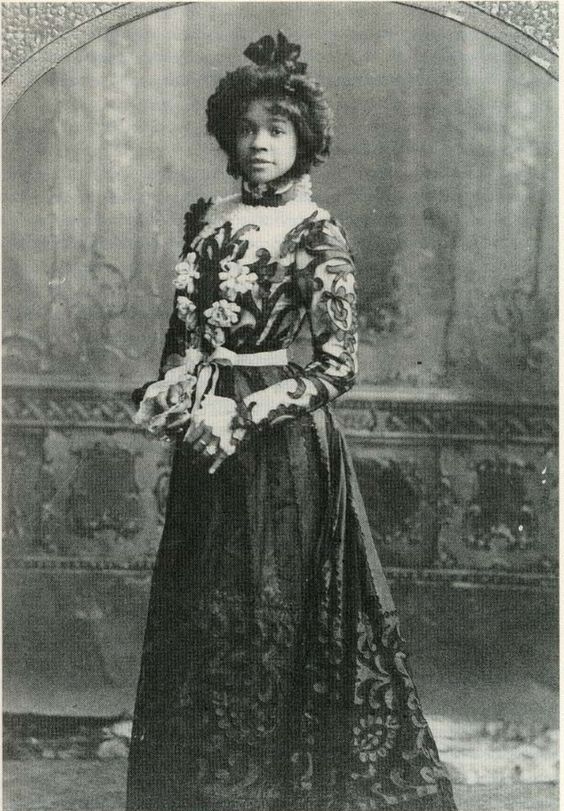 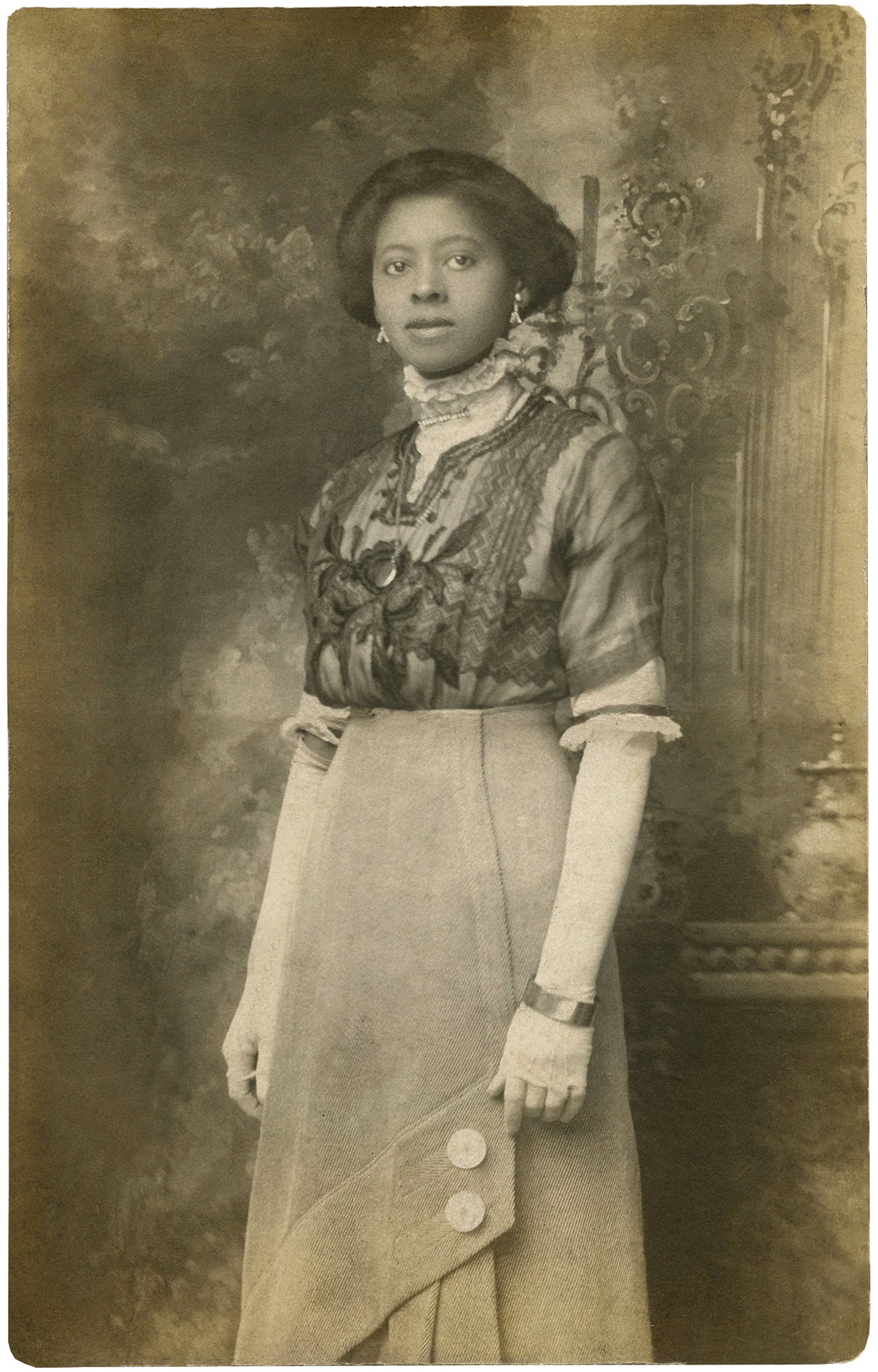