The hypergrid treasure hunt begins today and Worlds End is all setup and ready to go!

As well as the "main objective" of finding the Hunt Object, there are a number of hidden chests lying around. Some just contain my dirty laundry but others contain fabulous prizes!

On offer are a set of picture frames, animated flying crows, a log cabin and my famous and much requested Geodome. If you missed the last chance to grab it, now is your last chance!! Best of luck everyone and happy hunting!!

and you modified the stand, cool-))

These users thanked the author Constance Peregrine for the post:
Ozwell Wayfarer

Actually thats just an extra info board telling people about the other prizes they might find.

I also hid the prizes inside treasure chests. I thought I should offer a bit of explanation so as not to confuse people

These users thanked the author Ozwell Wayfarer for the post:
Constance Peregrine

Customers who purchased it should look out for an updated and expanded version of my top rated Tudor Wall Kit today!! 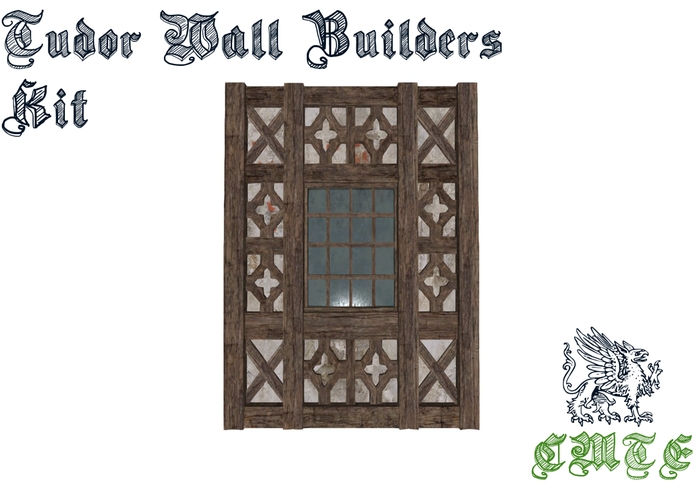 The Tudor House update has been sent!

and on top of this, several exciting new builds have been added to the range! 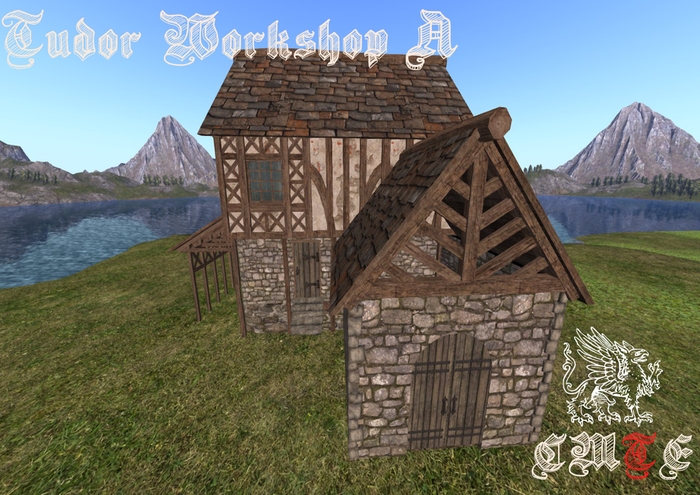 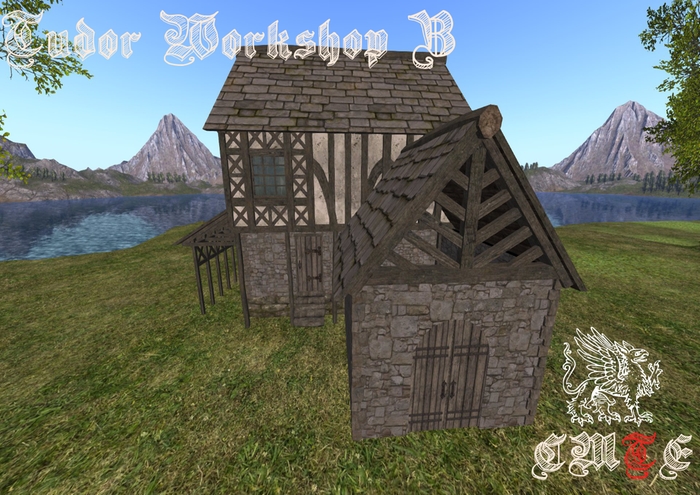 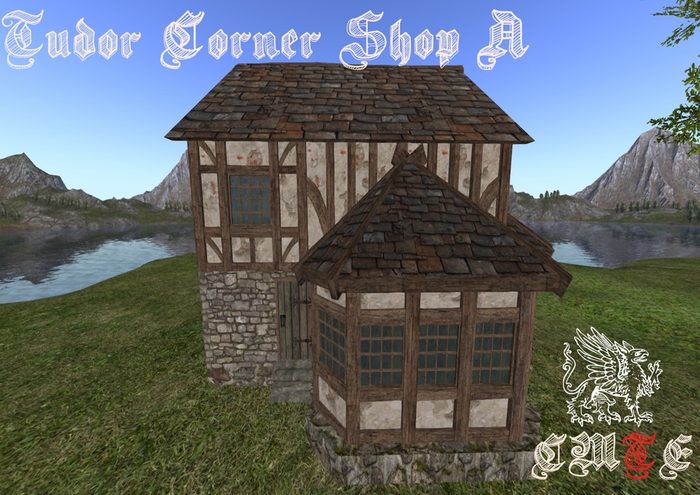 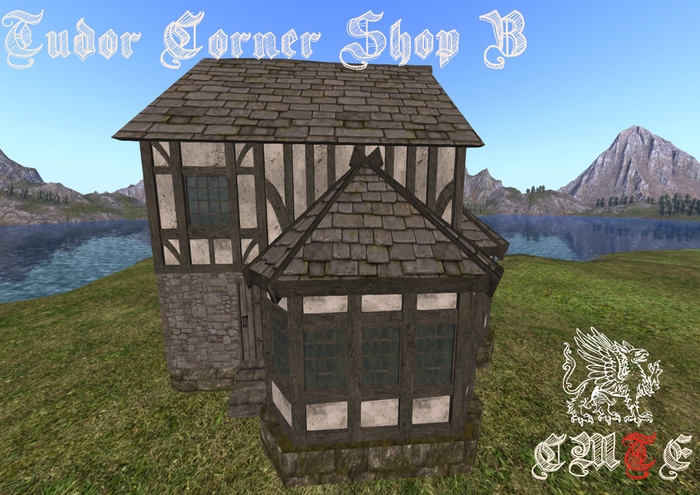 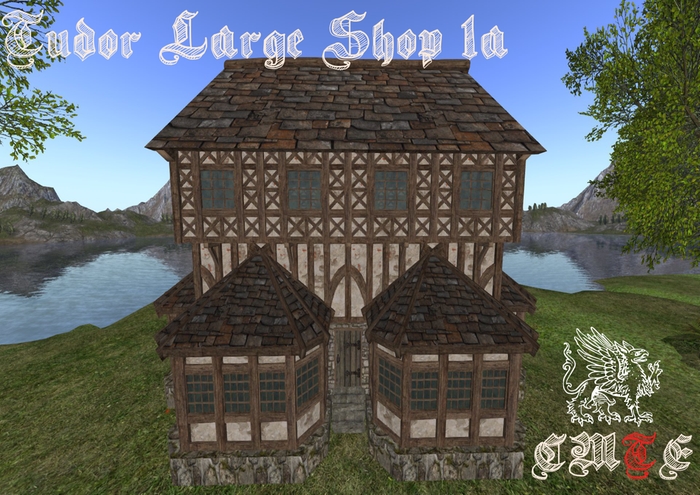 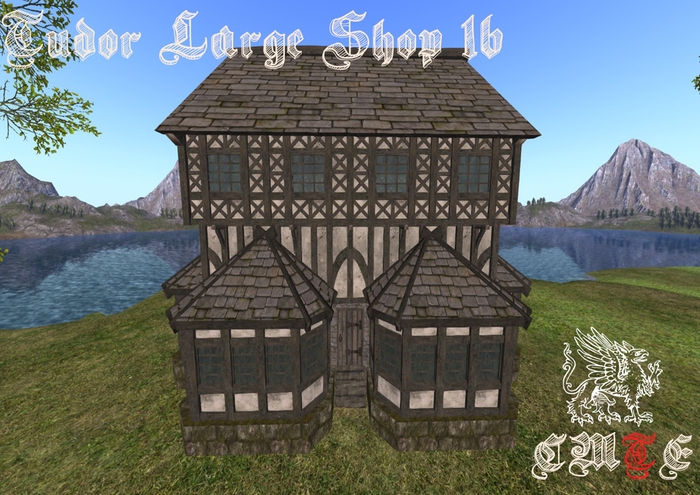 Another massive new update for Worlds End! This time, my Old Ruins Kit. 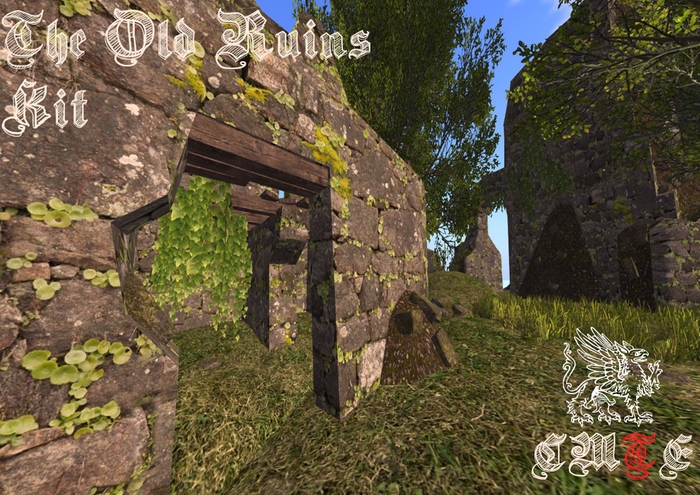 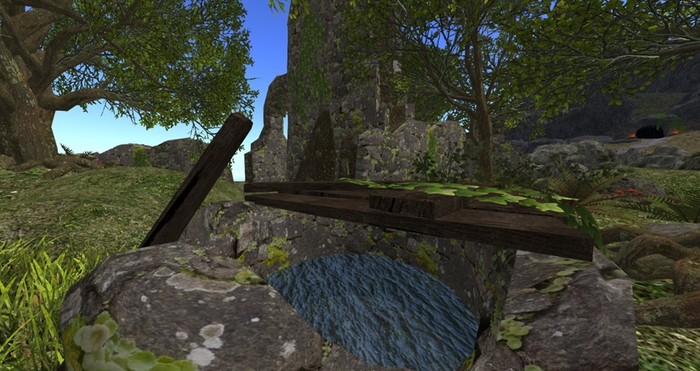 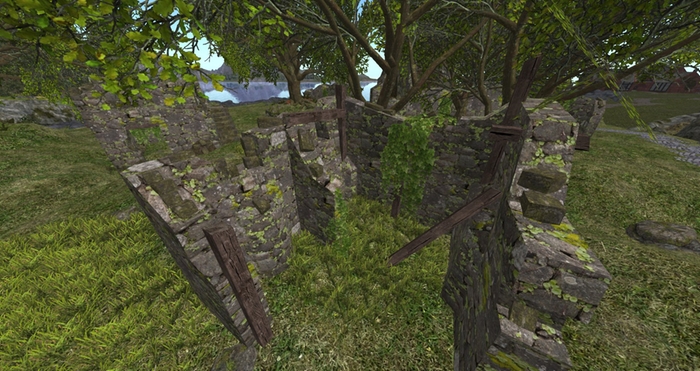 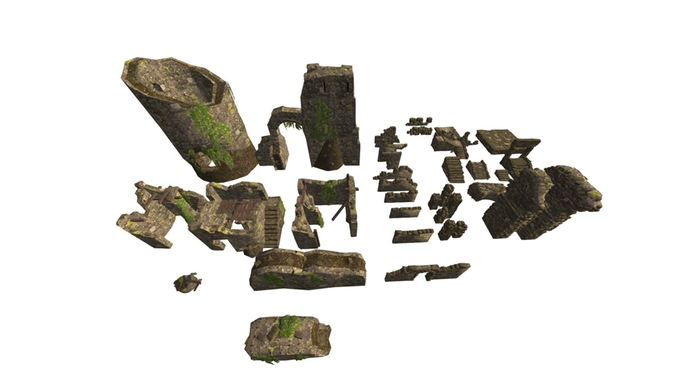 One of the "complaints/wishes" I hear about this kit was that it needed a bit of imagination to really get the best from it. It was just a collection of walls, floors and columns and it would be nice if it had more complete parts. Well, now it does!

Not only have I overhauled the textures entirely, I have also included 8 prefabricated ruin pieces of towers,houses and castle walls. Even a ruined well.

Now you can create fantastic ruins which actually have a "sense of place" very quickly.

And as if that was not enough, I have also included an 8 piece Ivy Kit!!

The price has increased slightly, but previous customers should have already recieved their update!

These users thanked the author Ozwell Wayfarer for the post:
Serene Jewell

Worlds End is back with the new Modular Pine Forest! 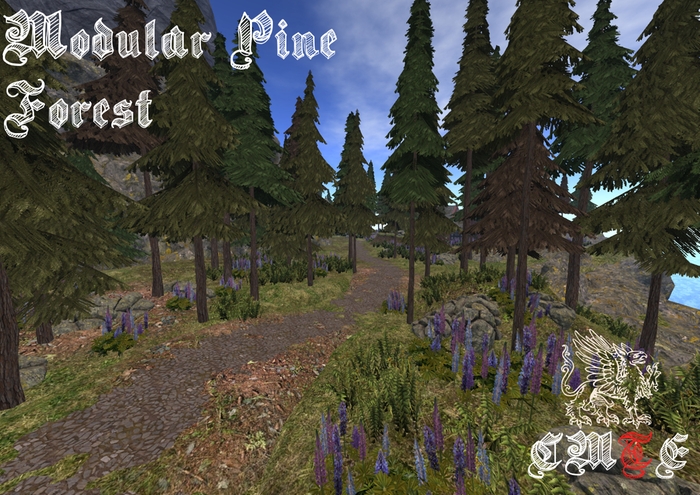 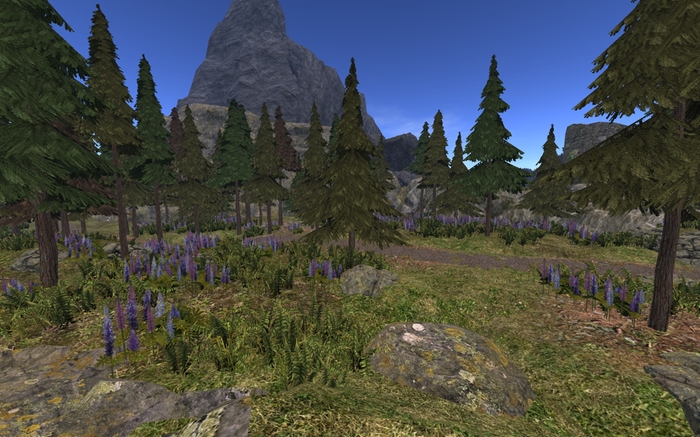 If you enjoyed my previous forest releases, get ready for a treat, because this set packs in more meshes, prefabs and value than ever before.

No two bases are the same. Choose from lush and green, dry and sparse or deep forest!

See it over at the Worlds End Showroom! 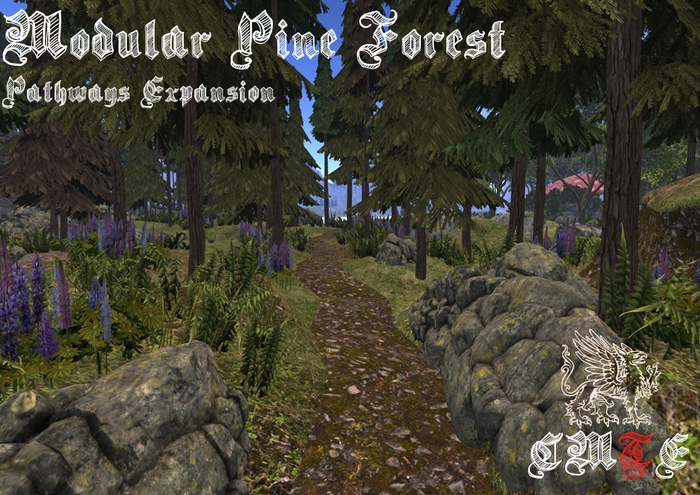 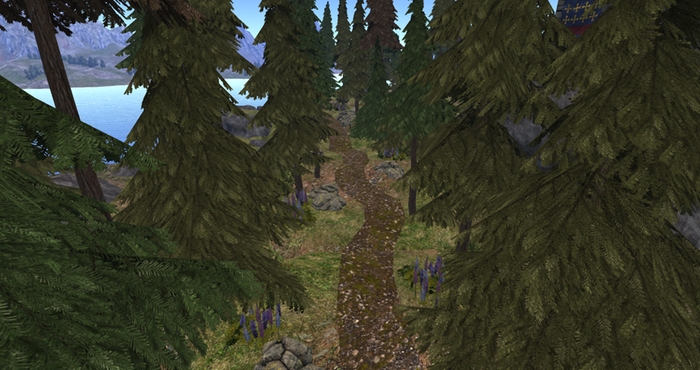 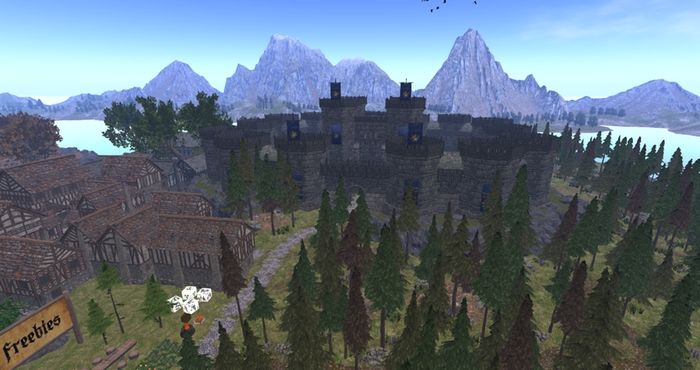 As seen at the Kitely Welcome Center, this fully modular set comes in complete and ruined versions. There is also an extra domed roof and broken column pieces for extra decoration! 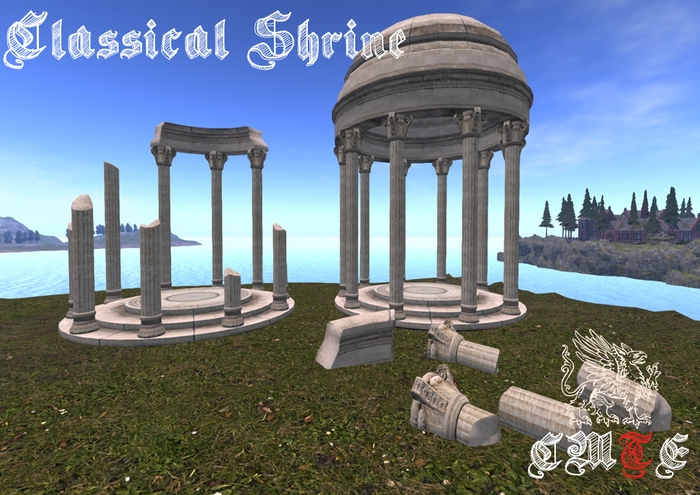 These users thanked the author Ozwell Wayfarer for the post:
Ilan Tochner

Whereas my other buildings have been designed in a modular way, this is the first building I have created 100% externally. This has allowed for more interesting little architectural details and ideas. But the building is less modifiable than my usual. If it proves popular I will release others.
Last edited by Ozwell Wayfarer on Wed May 03, 2017 7:36 pm, edited 1 time in total.