Other communities that use virtual worlds
Post Reply
57 posts

Oops! The problems of recognising humour in an international, multi-lingual, multi-accented community.

I've been pronouncing "Beithe" in my mind with a soft ending. How are others imagining the sound?
Top

I've been avoiding the pronunciation issue

To answer your question, Dot, I was hearing "Beithe" in my mind as "Bythe". But on seeing Ralph's post I immediately saw where he was going with it.
The intention of humor was solidified in my mind by the link to "The Wallops" website. All those Wallop names sound humorous to an American ear.

These users thanked the author Deuce Halsey for the post:
Dot Matrix

These users thanked the author Ralph Doctorow for the post:
Dot Matrix

My apologies for the misperception, Ralph.

I do agree that it sounds like a great project.
Deuce Halsey
Just4yucks in Kitely Marketplace
http://www.kitely.com/market?store=2704782
Top

i was guessing it was pronounced "bayth"

These users thanked the author Danko Whitfield for the post:
Dot Matrix

I was talking about this with Dot last night and churning over a few ideas. previously I wanted to make a medieval fantasy themed community and ultimately I think I will continue to pursue that, but I would gladly lend my building skills to a project like this. I think its really important that we try to start to cater for people who are not looking for a whole sim, but just a nice house and a few prims to play with. I think its important we get this idea off the boards sooner rather than later.

..standing by..
(I'm better at building modern style, but love the medieval style

These users thanked the author Dundridge Dreadlow for the post:
Dot Matrix

I'd better get back to thinking about this project -- sorry all. Thanks, Ozwell, for the conversation inworld, and the nudge here.

These users thanked the author Dot Matrix for the post:
Ozwell Wayfarer 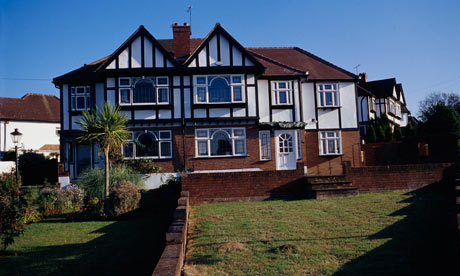