I hope your having a wonderful summer

. Due to the sad closure of Inworldz and the current influx of new residents to Kitely and many other grids, I decided to run a 50% off summer sale to welcome our new hypergrid residents.

Thats 50% of EVERYTHING until the 16th of August. There really is something for everyone. All my items are 100% mesh and fully exportable.

Dont forget you can visit my showroom here: https://www.kitely.com/virtual-world/Oz ... d-Showroom

There is a freebie area full of useful things! 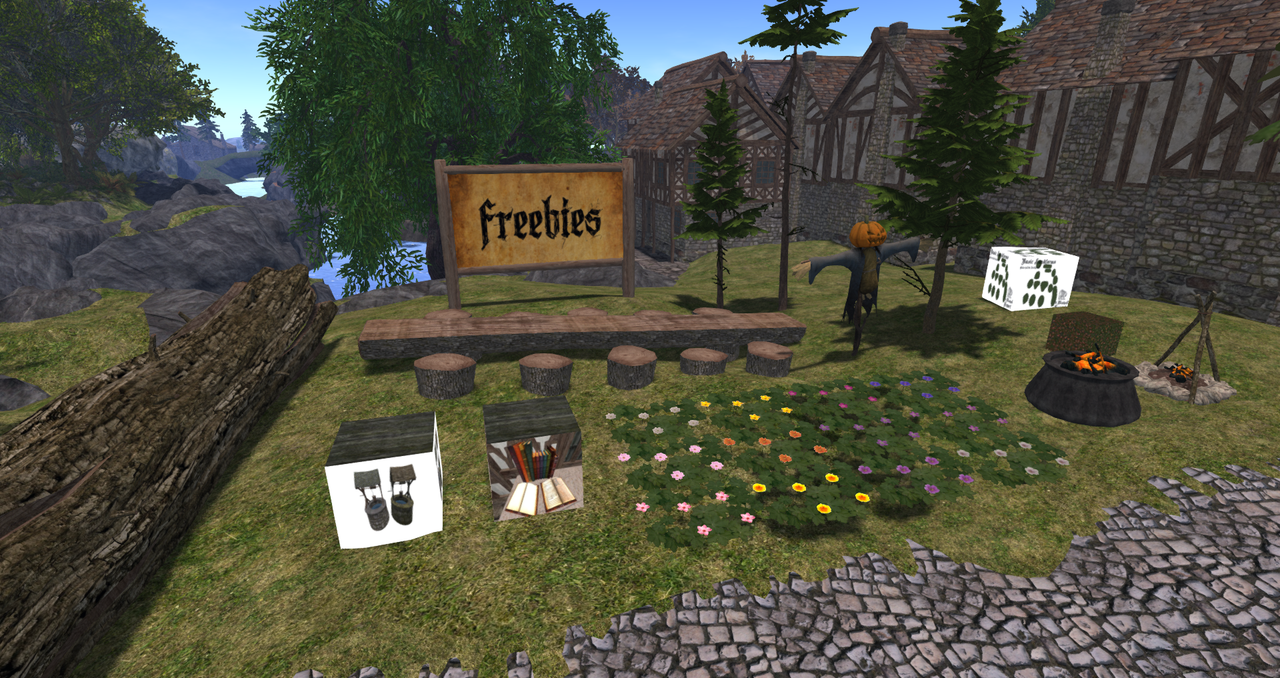 And you can also get a close look at an upcoming release. Priory House! 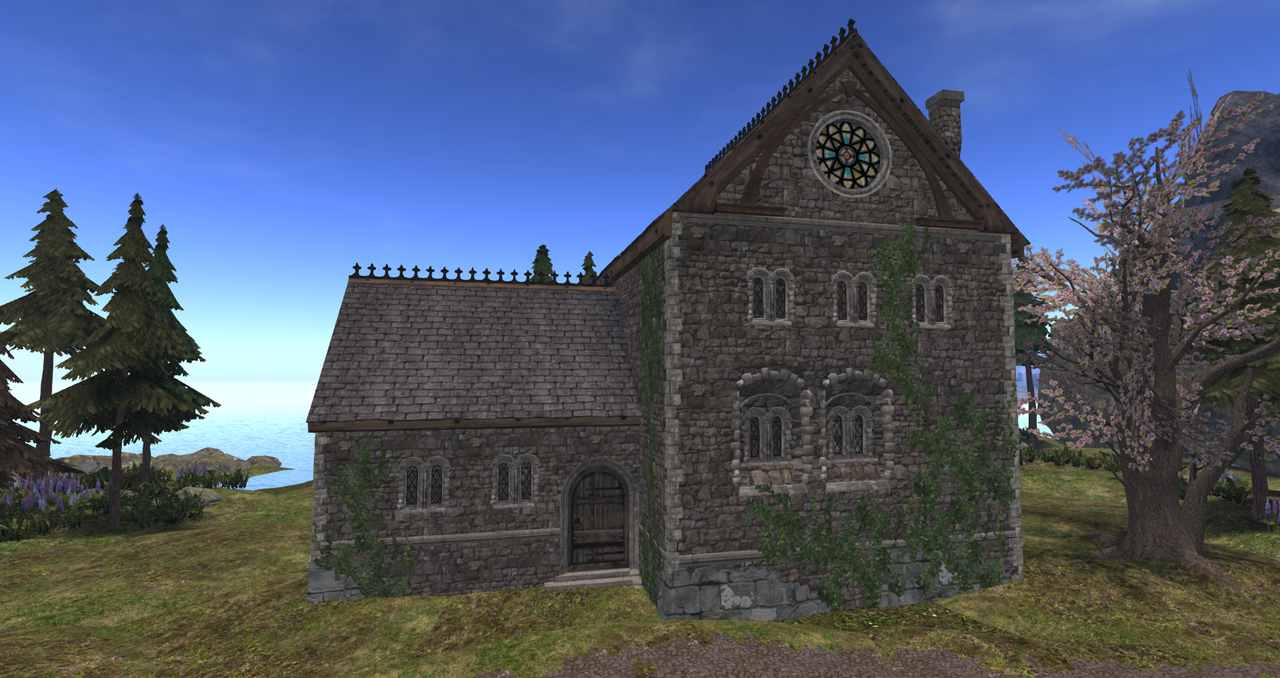 Its been a while (again) since I updated anything here. 2018 was a pretty challenging year for me. Dealing a gammy knee that needed multiple operations and now in the middle of moving back from Germany to the UK. But I have been planning some new things for Worlds End. Some good, some maybe not so great. First the bad news.....

I get an increasing number of PMs, emails and notecards complaining about physics not working. This is due to grids moving more to Opensim 0.9, which changed the physics engine significantly, making hollow mesh physics models made for Opensim 0.8 invalid. As this issue has not been resolved as I eventually hoped it would, I have decided I will be removing the export option on all of my buildings and anything potentially affected by this issue. They will still be available to Kitely users at a reduced price.

Its a shame, as some of my coolest new stuff is buildings, but I dont want to offer products that are basically faulty on a growing number of Opensim grids.

Now to the good stuff

. As mentioned, I have a number of cool new buildings that will be released this year alongside a new medieval city sim that I have been working on over the last year. Many people have requested over the years that I make a pre-made cave build, so that is coming too! (Unfortunately for other grid users, these new releases will also be subject to the 0.9 "bug" and will only be available to Kitely users).

I have also been chipping away at Hifi and while I am still pretty unimpressed by its limitations, I am hoping to have something cool to show before summer this year.